The Land of Enchantment has only produced 30 major league baseball players, only five of whom have appeared in an All-Star game, and only one of whom is in the Hall of Fame.  So sparse are the players from New Mexico, that the best hitter and best pitcher may eventually be from the current generation.  The argument could be made that the best pitcher from New Mexico already is Ken Giles.  Now that he seems to have found his mojo again in Toronto, he will only need another season or so to have more saves and strikeouts than any other pitcher from the state.  And, the career 2.71 ERA isn’t too bad either.

One day, we may also be talking about the best hitter from New Mexico being Alex Bregman.  With a couple All-Star games already under his belt, and looking like a consistent 30 HR, 100 RBI kind of player, the third baseman from Albuquerque is well on his way to an excellent career.  But, there’s one name already established in Cooperstown as an all-time great… 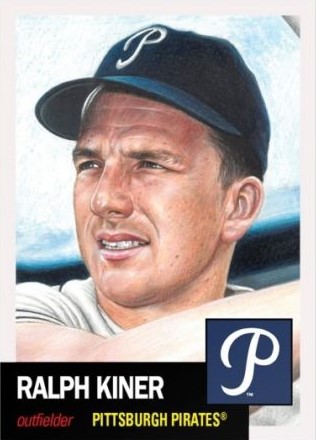 Ralph Kiner – the 6-time All-Star was one of the most feared hitters of his generation.  He was the first player in baseball history to lead the league in HR for seven consecutive years (’46-’52 – averaging 42 HR per season).  It’s too bad he played on so many losing teams (only 2 winning records his whole career), because he definitely deserved more serious consideration for the MVP on multiple occasions. His career was also cut short because of back problems, which is why Bregman may very well surpass him in the years to come.

What’s interesting to me about the players originally from New York is that, while there are some historically great players to come from The Empire State … recent generations are a bit lackluster.  Among current players, there are some that may have decent careers (Patrick Corbin, Nick Markakis, etc.), but none appear destined for greatness.  And, when you start scrolling back through time, it takes a while before you see really great players …

Alex Rodriguez was certainly spectacular, though it’s tough to know exactly how much his numbers are boosted by PED’s.  Going further back, you’ll find Craig Biggio, who retired 12 years ago (and doesn’t really belong in the HOF); Edgar Martinez, who retired 15 years ago (ditto on the HOF); and then you’ve got to really start going back to names like Bobby Bonilla, Orel Hershiser, and Lou Whitaker to even find guys that were consistent All-Star caliber players.  Obviously, the heyday for New York baseball players has passed.

That being said, some of the absolute best of the best have come from New York:  Sandy Koufax, Whitey Ford, Hank Greenberg, Carl Yastrzemski, Warren Spahn, and the often underrated Eddie Collins.  But, fittingly, it’s the Bronx native that takes the prize here…

There are some pretty big names playing in the big leagues today that are from the Tar Heel State:  Ryan Zimmerman, Kyle Seager, Corey Seager, Chris Archer, and Madison Bumgarner.  That’s pretty good representation for a state that doesn’t have a history of producing a ton of great players.

There are over 400 players that have come from North Carolina (12th all-time), and 6 of them are in the Hall of Fame.  But, when you read through the list of players historically that have come from NC, it doesn’t exactly impress you.  For instance:  Corey Seager’s five years in the league already put him in the top 9% of all players from the state, based on career WAR.

Runner-up goes to Hall-of-Famer Luke Appling.  In 20 seasons with the White Sox, he had over 2,700 hits, won two batting titles, and was a 7-time All-Star.  He had more extra-base hits (587) in his career than strikeouts (528).  But, the obvious choice for the greatest is…

Gaylord Perry – the Williamston native won over 300 games in his 22 years.  He also won 2 Cy Youngs (the first ever to win in both leagues), struck out more than 3,500 batters, and was on 5 All-Star teams.  He played for 8 different teams, but never seemed to play for many good ones.  His stellar career was limited to just one postseason appearance with the Giants in the NLCS in ’71.

But, there’s only one player from North Dakota that has ever appeared in an All-Star game… 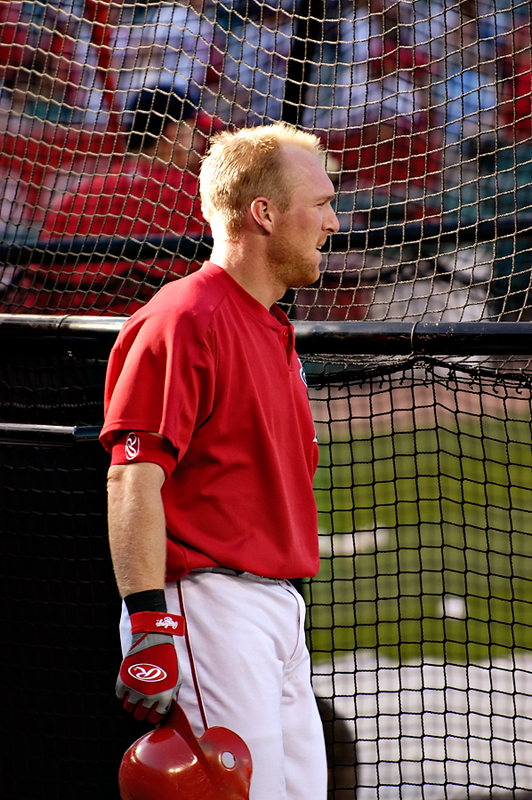 Darin Erstad – one of the most important pieces of the 2002 World Series champion Angels, Erstad won one of his 3 Gold Gloves in center field that year.  He was a 2-time All-Star, and led the league in hits in 2000, with 240!  That’s a total only achieved by 11 other players in the history of the game.